My new novel, The End, is now available on Kindle and paperback. Here are the links:

There's also a limited run of 50 hardback copies - of which I believe only about 15 are left, so if you want one contact the publisher (Newcon Press) directly or you can get one at the launch this weekend. The paperback edition will be available at the launch, too. 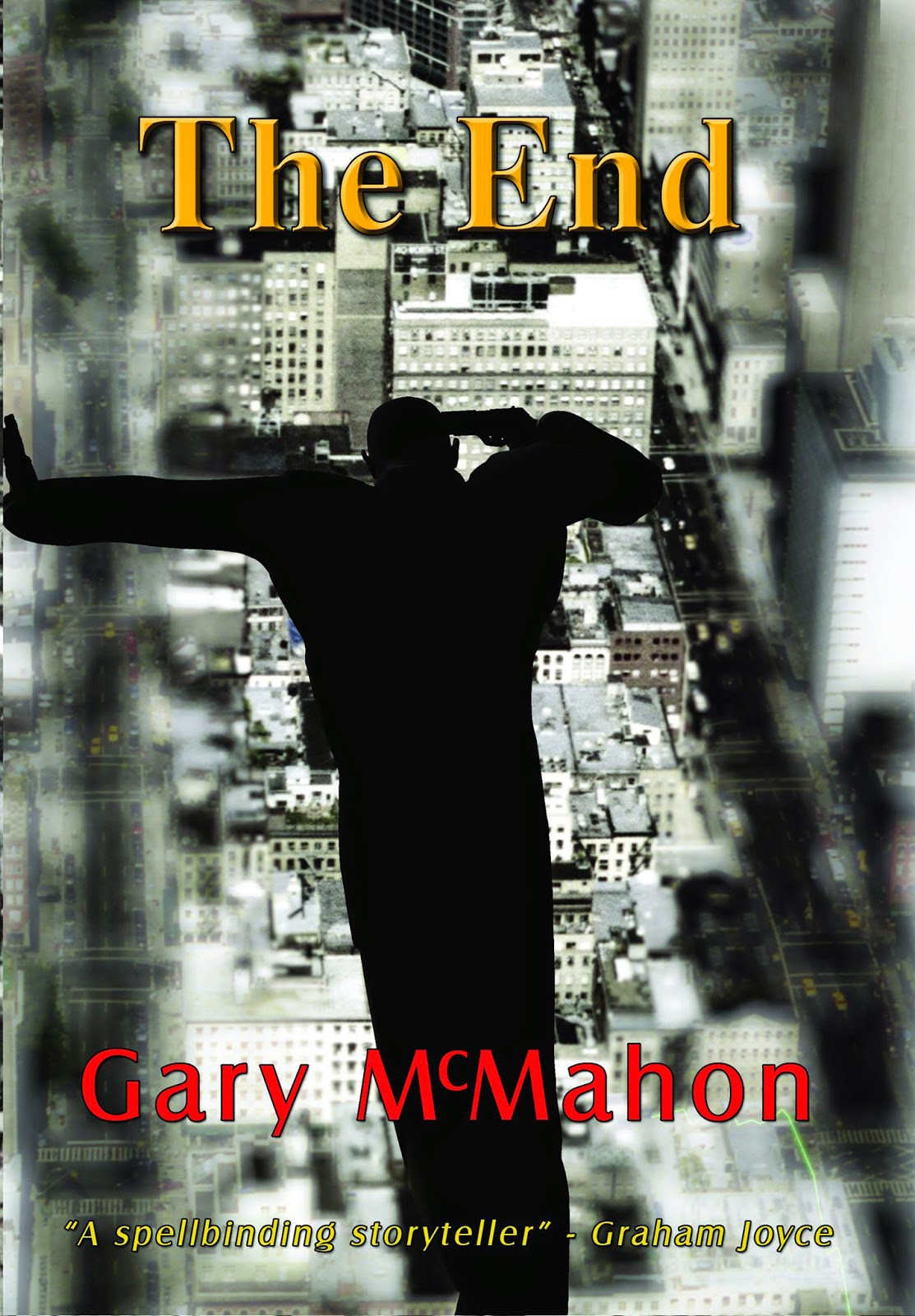 The book will be launched this weekend in York, at FantasyCon. 4pm. Hopefully I'll see you there.

Also available in York, directly from me, are copies of my chapbook The Night Just Got Darker.

My friend Joel Lane died in his sleep last November from problems linked to his diabetes and sleep apnoea. I heard about it via Facebook the following day. At first I didn't believe it, but then, as the news filtered through, I had no option but to accept that he was gone. Joel was a friend, a mentor, an inspiration, and one of my favourite writers. I cried, I tried to deny it, I regretted the fact that we hadn't spoken for months, and then I did the only thing I could think of, the only thing that seemed to make any kind of sense at the time: that night, I started to write a story for Joel. The Night Just Got Darker is the result. I hope he would have liked the story.

Joel used to shuffle around at FantasyCon selling copies of his books out of a battered satchel. I'll be doing the same this year with some early copies of the chapbook. It's limited to 100 copies; I should have around 40 with me. Knightwatch Press - which is run by another of Joel's friends - will make the other 50 copies available at a later date.

I never intended to publish this story; it was meant as a goodbye to a friend. But when Theresa asked me for a long story to publish as a chapbook, it felt right that this be the one to send her. 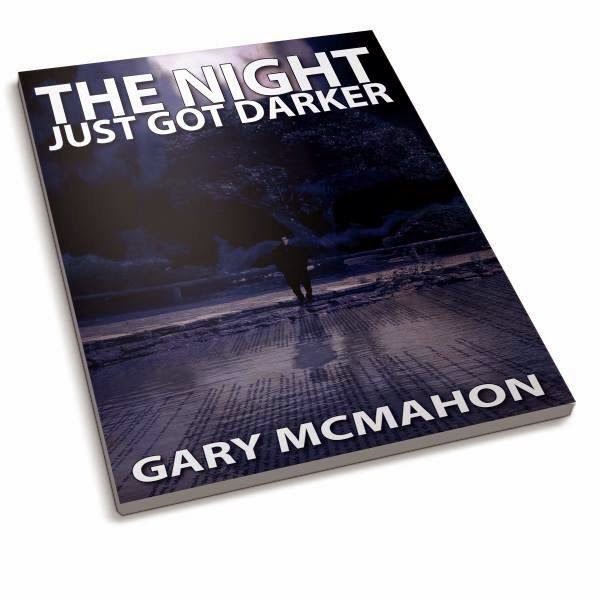 Damn Gary ;)
I wish i could be at fantasy Con in the UK and meet you in person. I'd also pick up the chapbook...

Elas, i cannot be there so it'll have to be another time. But ;) Someone is gonna say hi for me, haha
Anyway, greetings from your biggest belgian fan !

ps: Contacting newcon press about the hardbacks and crossing my fingers :)

Sorry about your friend, Gary. Ordering my copy of The End asap. Ditto The Night Just Got Darker.

Bummer - Audrey and I left for York before your post went live: I didn't know you had this tribute chapbook with you. You never mentioned it at Fantasycon!

Thanks, folks. I'm preparing a blog post to let people know how they can order a signed copy of the chapbook (directly from me for the time being).