Brexit, Trump, and all the other political bullshit aside, for me, personally, it wasn't a bad year.

I read some good books, saw some good movies, and got to spend time with some good people. I returned to FantasyCon and Edge-Lit, and went to Sledge-Lit for the first time. It was good to be back attending events. I got to see my very good mate Simon Bestwick marry the love of his life.

Also in 2016 I had a landmark moment: last weekend I passed my first Dan in karate. I still can't believe that I'm a black belt. I've trained hard for five years to achieve it, though, and passing the grading was my proudest moment since having my first mass market novel published.

It's been a mixed year for my writing. The Grieving Stones was finally published. I managed to finish a few short stories, and made another appearance in Ellen Datlow's Best Horror of the Year, but that (very) good stuff was undercut by the fact that I still haven't written another novel. I plan to put that right in 2017. Now that the black belt is out of the way, I can simply focus on training hard and writing hard.

Anyway, I hope you all have a good Christmas, whatever your creed, and let's try to make 2017 a good one. 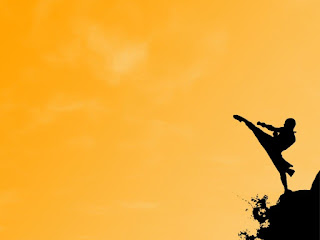