To Usher, the Dead 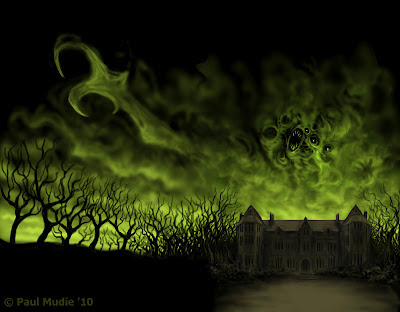 To the victor, the spoils. . .
To the loser, the sorrow. . .
To Usher, the Dead
Back in 2010, I announced that there would be a collection of short stories featuring Thomas Usher, the protagonist of my novels Pretty Little Dead Things and Dead Bad Things.

Well, after a considerable delay, the book is set to be published. It'll be launched at FantasyCon 2012, in Brighton this September.

The stories in To Usher, the Dead all take place before the first Usher novel - they were written over a five-year period, the first one completed in 2005. The last story in the collection details events only ever alluded to in Pretty Little Dead Things, and reveals the true reason why Usher has turned his back on his special ability when we meet him at the beginning of that book.

The cover art can be seen above. It's by Paul Mudie. Beautiful, isn't it?

The book can now be preo-ordered from the publisher here: Pendragon Press.

If you'd like a copy, you'd be well advised to act soon. It's limited to 200 hardbacks, and is already going fast.