Today I sent a story off to an editor. I hope it will be included in a tribute anthology for my late friend Joel Lane. I haven't been writing much for the past year and a bit, and this is only the fourth or fifth story I've written in 2014 (all of which were commissioned).

This one's called There, There, and it brings together an experience I had in a "haunted" house where I used to live in Bounds Green, a person I used to see a lot around London's East End, the notion of dispossessed people who through no fault of their own have been cast aside from the usual social cirlces, and my love of Joel's fiction.

I hope the editor likes it. I know I do, and in all honesty that's what matters most. 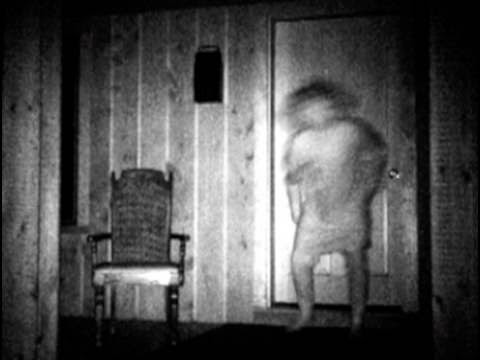 "Trevor reached out and placed the flat of his hand against the door, as if he might feel a tremor of excitement from the memory. If ghosts existed, then surely they were simply stranded recollections, echoes of things that had once happened trying not to be forgotten. He closed his eyes and remembered how Greta looked naked. She was very thin; her hip bones were sharp, like blades. When he opened his eyes again he experienced the sense that someone else was there. They were standing on the other side of the door, mirroring his posture, perhaps smiling."

Sounds good Gary, look forward to reading it. Takes a long time to get over the death of a loved one - family or friend. Hopefully contributing to this antho helps in a small way.
Oh yeah, that photo is really disturbing!