Writing, But Not As I Know It

So I've been struggling, off and on, with some kind of creative block for just over a year now. It hasn't been pleasant, and those people who say that "writer's block" doesn't exist can just go and fuck off right now. It does exist. I know because I've experienced it.

But that isn't all. This is more than a simple mental blockage. What's happened is, the way I write has fundamentally changed. I used to be frighteningly prolific: I wrote as if my life depended on it. But now that doesn't happen. I think I've basically slowed down. Writing isn't as important to me as it once was; other things have moved forward in my list of priorities. And that's good. Change is good; it's positive. I suspect the blockage I've been experiencing is down to me trying to adjust to this change. I'm having to learn how to write all over again, but in a different way. The words no longer come pouring from my viens as liquid fire. They emerge slowly, at their own pace.

With this in mind, my output has slowed dramatically. I've had to adapt the way I work. I no longer sit down every night and write in a white-heat frenzy. I write when I'm moved to instead. This is giving me more time to enjoy life, to fill up the creative well. I'd reached a stage before where writing was my life, and that was bad. This new way is better. It's just going to take a lot of getting used to.

I've just finished my first new story in months. It's called The Yellow Film, and is a submission for a King In Yellow themed anthology. I was asked by the editor to write this story, but that doesn't mean it'll be accepted. The editor might not even like it. I hope he does, though, because it's been a tough one to write. A transitional story.

I'm just glad I don't rely on this writing lark to pay the bills. 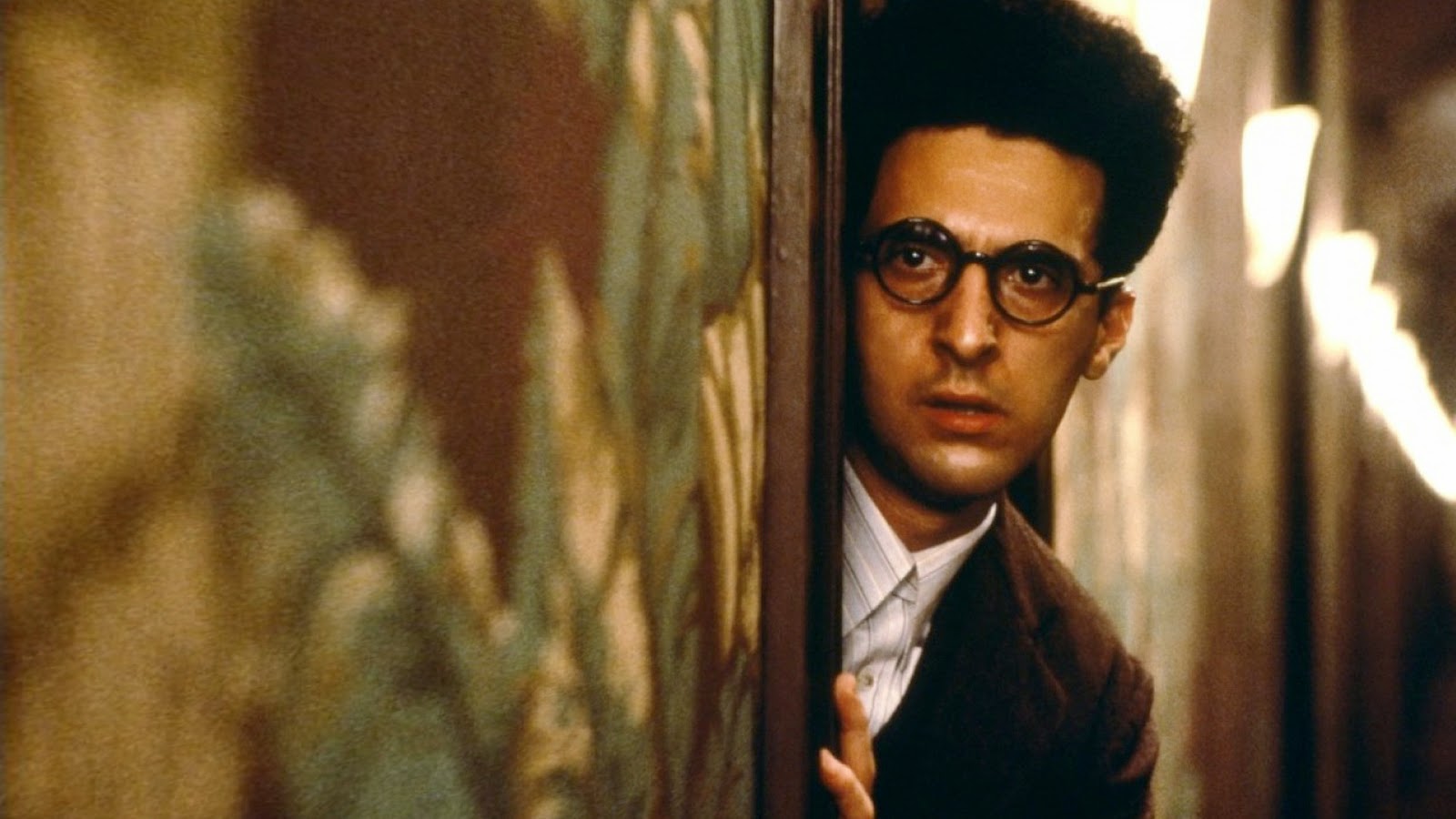 Re. 'The King in Yellow', have you seen 'True Detective', Gary? Would be right up your alley, I think.

Very interesting blog. Thanks.
Good luck with the transition.
des